Catrin Williams, a first year Human Sciences student at Magdalen College, tells us all about the Oxford application process:

“I attended Chepstow Comprehensive school and am now in my first year at Magdalen College, Oxford, studying Human Sciences.

“I didn’t originally intend to go to Oxford, it happened more by accident than anything else!

“I spent a large proportion of year 12 feeling stressed because I didn’t have any idea what I wanted to do with my life.

“I considered various career paths, including engineering apprenticeships, before I stumbled across Human Sciences on UCAS.

“If you’re thinking “What is Human Sciences?”, you’re not alone, I think it’s the only question I’ve heard since I got my offer on the 10th of January.

“Human Sciences is an eclectic mix of everything from genetics to sociology, with evolution and anthropology in the middle.

“It’s very broad and very interesting, although the sheer breadth of it means you’d be hard pressed to enjoy absolutely everything!

“It’s only offered at three universities: Exeter, UCL and Oxford (Durham also offer it along with health sciences).

“This is how I found myself only applying to three universities, including Oxford, and more by a process of elimination than anything else.

“I had no idea where to begin with the Oxford admissions process.

“I’m lucky enough to have had both parents and my sister before me go to university, but the Oxbridge admissions process is completely foreign.

“Most Oxford applicants have to sit an admissions test around November.

“For Human Sciences it’s the TSA (Thinking Skills Assessment) which consists of an hour and a half of multiple-choice questions designed to assess problem-solving skills, including numerical and spatial reasoning and critical thinking skills, followed by half an hour to write an essay.

“You choose from one of four unseen titles, which could be on absolutely anything, and tend to be a little bizarre, so you’re not really expected to know any detail about the question you answer.

“I chose to answer, “Can we learn about intelligence by studying how humans and other animals learn?”, which was a topic I knew (and still know) almost nothing about.

“However, the essay assesses your ability to structure an argument and communicate ideas, not how much you know about military campaigns and referendums (the other topics on my paper).

“There is so much information online for the TSA, and I’d recommend doing every single practice paper, particularly for part one, as the questions seem really strange to start with, but they’re very similar each year so you’ll begin to understand the pattern of answers.

“Somehow, I managed to get through to interview, which was a terrifying concept.

“Unlike private schools, and some larger state schools, most Welsh comprehensive schools don’t have someone allocated to Oxbridge applications, or an extensive question bank from past students’ interviews because everyone is made to fill in a full report form when they get back from Oxbridge interviews (yes, this is actually a thing).

“However, the tutors who interview you are fully aware of this and claim to be very good at spotting people who have been extensively prepped for Oxbridge interviews. 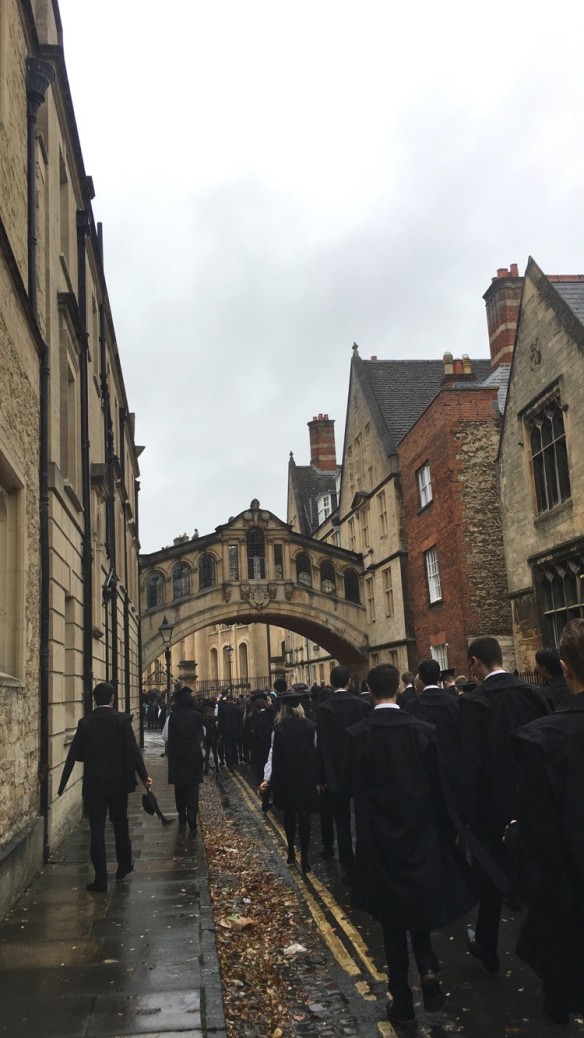 “I only read one book for my interview (Sapiens by Yuval Noah Hariri – definitely recommend), and I’d only read half of it when I wrote my personal statement.

“I instead listened to loads of podcasts, which allowed me to quickly pick up a lot of information surrounding the topic without taking up too much time, as you can have them on in the background whilst you do something else.

“My RS teacher had recommended that we listen to Melvyn Bragg’s ‘In our time’ programmes for our philosophy and ethics modules, which I never did, but I found them excellent for Human Sciences, as the discussion format means you get lots of opinions.

“I listened as far back as the 1990s, then realised that it may no longer be the most up to date research on genetics!

“Also, little tip, if you’re looking to study something biology related, such as biological sciences, biomedical sciences, or human sciences, ‘The Selfish Gene’ is the probably the most over referenced book on personal statements, so read something more original if you can!

“They began by asking some pretty basic biology questions, which helped me settle.

“However, they kept pushing me until I had nothing more to give, which made me feel like I hadn’t answered their questions well.

“I remember being handed a graph of death rates in the UK and in the USA and simply being asked “why did they die?”.

“One of my interviewers is now my sociology tutor, and I’ve still not worked up the courage to ask her the answer!

“I came out of my Magdalen interview and cried down the phone to my friend, convinced it was a complete disaster.

“It wasn’t helped when I talked to another girl being interviewed for Human Sciences, who said she felt her interview had gone really well.

“She didn’t get in, so you just can’t predict the outcome!” 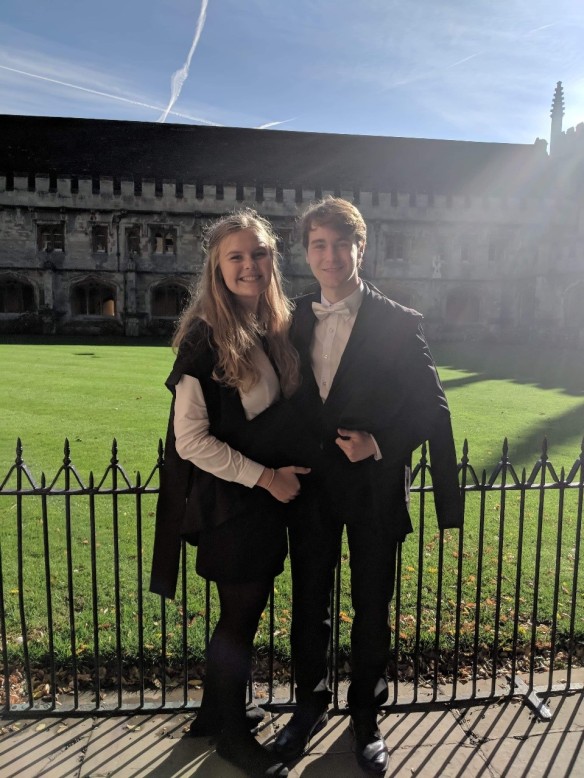 If you’re interested in a taster of life at Oxford yourself, including staying in an Oxford college and being taught by Oxford professors, why not apply to our annual Jesus College Summer School?

The school is running from the 19th to the 23rd of August and any Seren student in year 12 is welcome to apply (there are 75 funded places available).

Applications aren’t open yet, but we’ll be announcing their opening in May/June 2019.